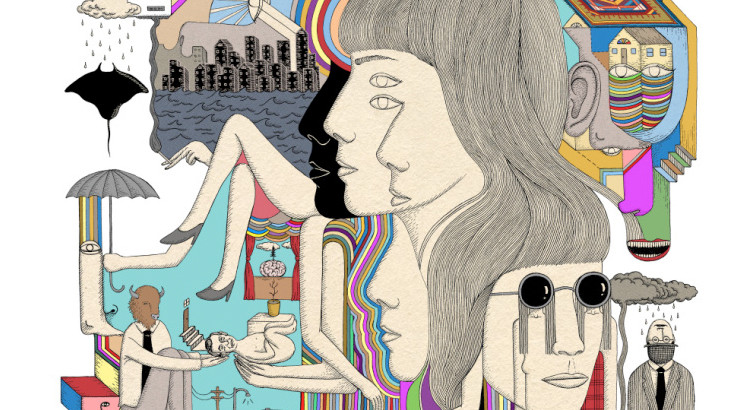 Dave Van Patten’s illustrations are curious little acoustic melodies about modern life, with crazy, surreal and children’s storybook qualities. His work revolves around observations on family life, relationships, and life as an artist — all filled with elegant, witty twists on the familiar. We can’t get enough of his hilarious and nonsensical fables like Beer with Bigfoot, Poseidon’s Depression and Depressed Lincoln and the Bicycle Caravan. We also love his more introspective works like End of the World Party, Pink Moon and Vinyl Party. These have an air of shyness and wistfulness, but never cynical, instead they are reflective — a young artist taking time to think about the world and involving the audience in his stories. The coolest part is his ability to sublimate loneliness and fragility, through a light-hand an affectionate eye, transforming them into whimsical and cheerful scenarios. Don’t miss his amusing descriptions, they’re like scenes from sketch comedy!

Depressed Lincoln and the Bicycle Caravan 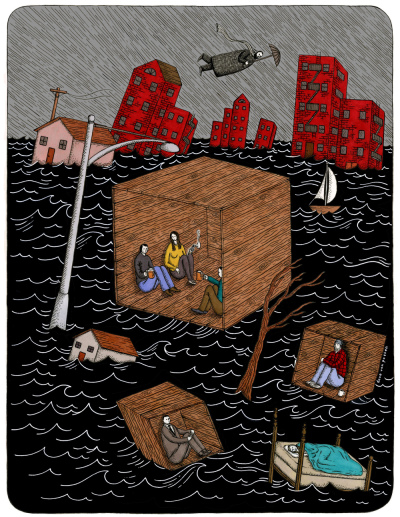 End of the World Party 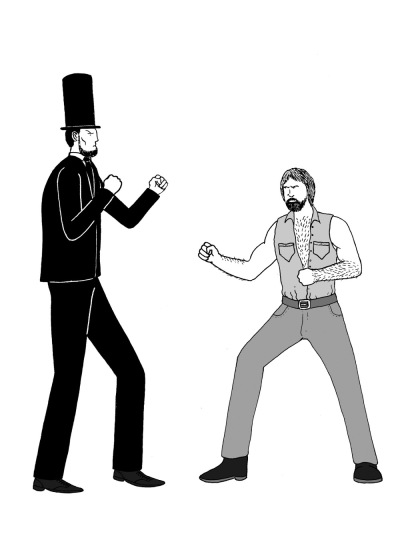 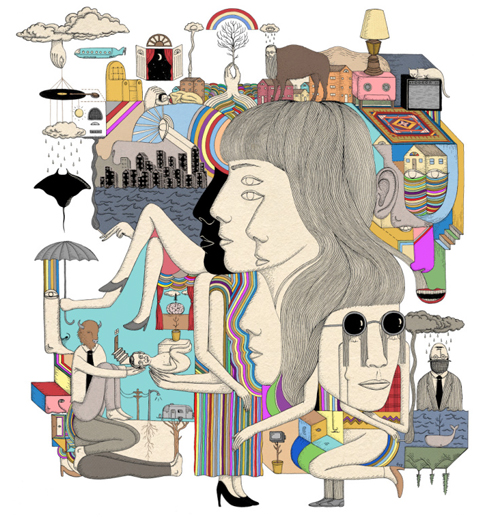 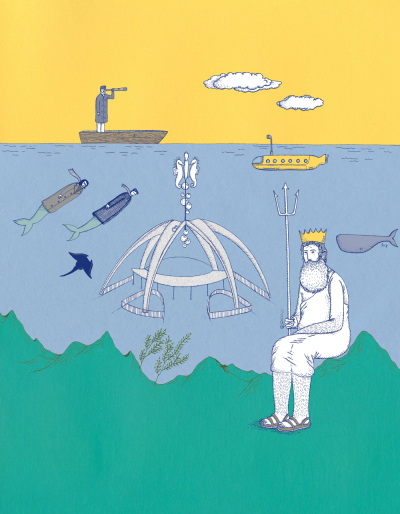 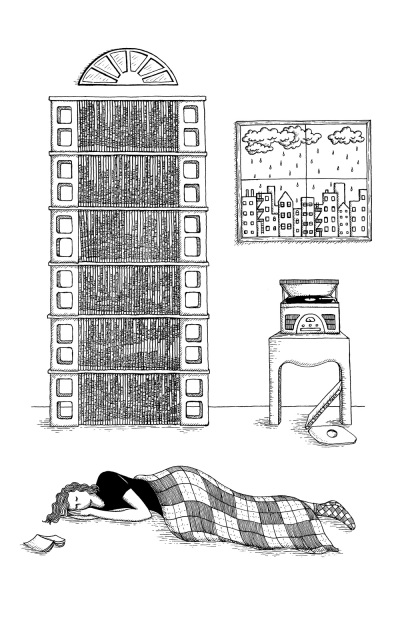 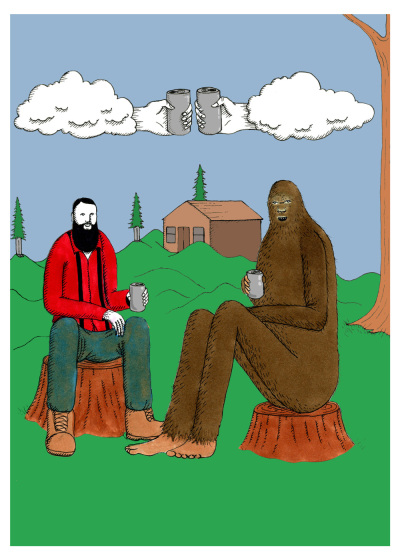 The Day it Rained Wisdom 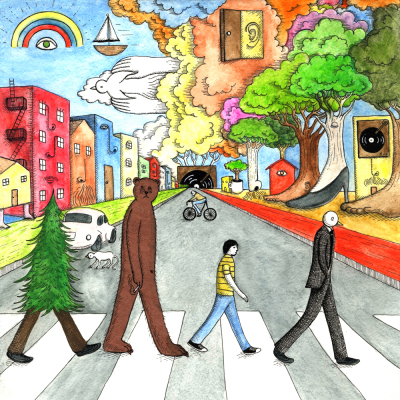 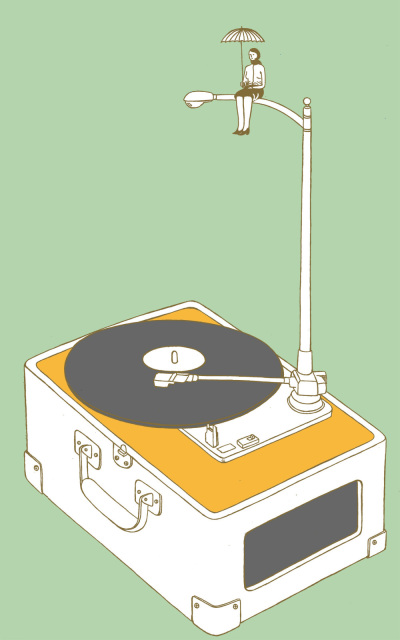 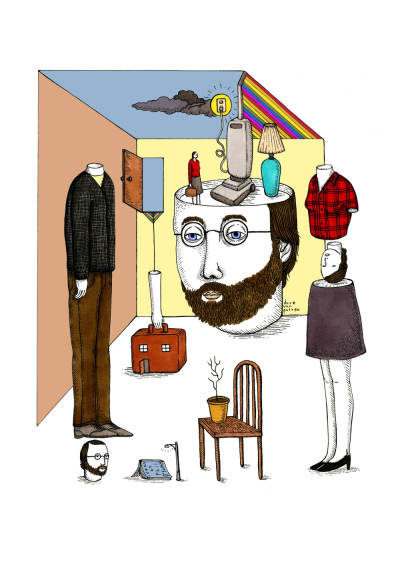 A Different Look at Cards