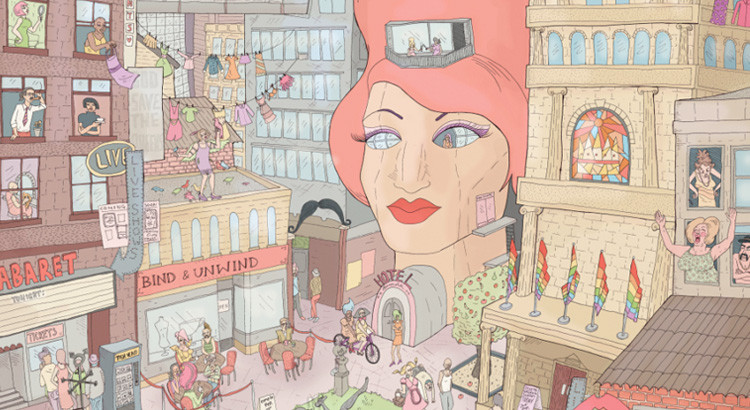 Rory Midhani tells stories with wickedly fun, dramatic plots condensed in a single page. Some of his stories are coquettish and flirty while others are more reminiscent of black comedy. We love how his images are polycausal, with dozens of narratives all crammed into one single illustration! At first his images seem soft and easy on the eye but a closer look reveals all sorts of vices, naughty details and the occasional disquieting scenes (use the zoom in tool on the details!). There’s sex, vandalism, school kids hanging themselves and pedophilia…all done with a satirical and humorous voice. His work also touches on important issues like sexuality and urban life, told through the eye of an intellectually curious social observer, critical yet making fun of ourselves.

Rory is originally from Birmingham, UK. He graduated in 2012 with a First Class honors degree in Illustration from the University of the West of England, Bristol and is currently based in Berlin, Germany. His work has been featured in publications in the UK, US, and Canada and he has been exhibited throughout Europe and the US. 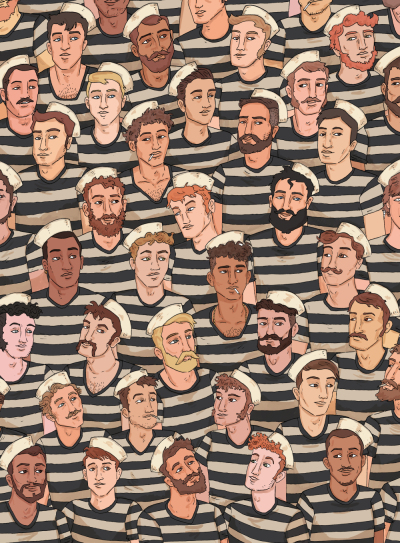 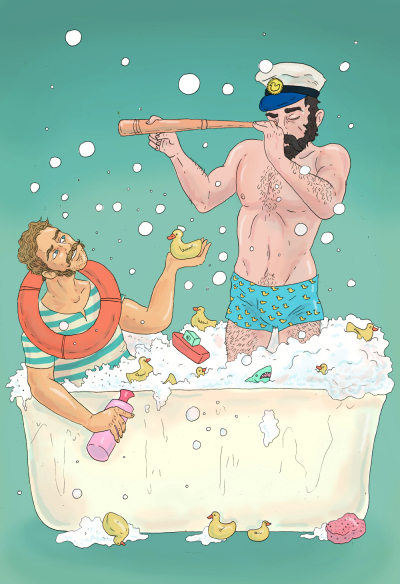 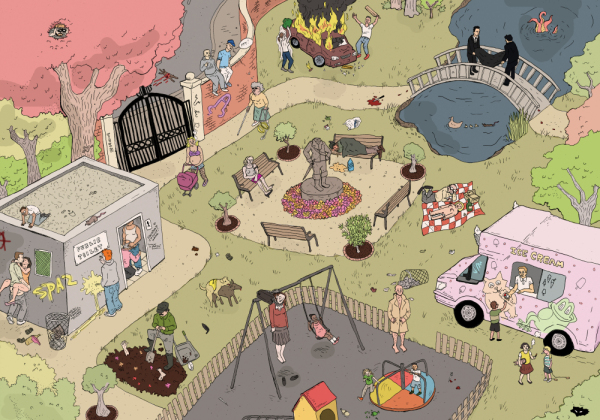 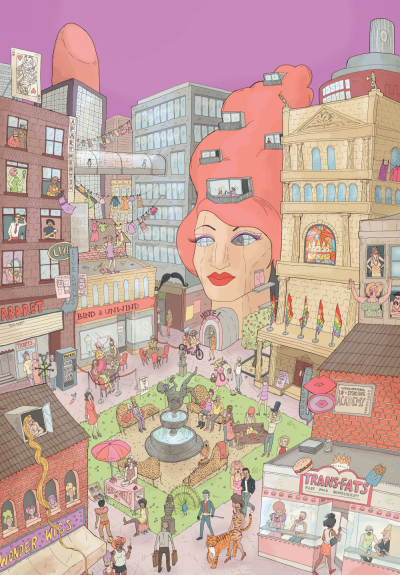 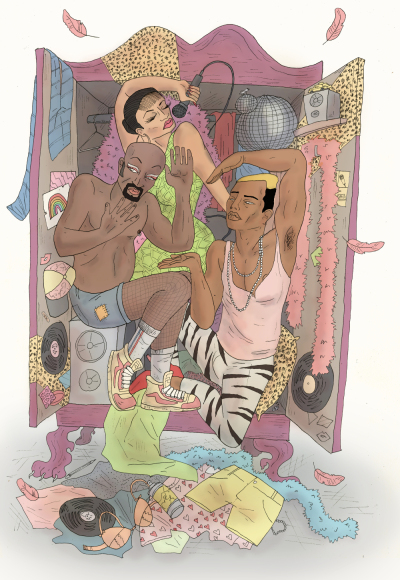 Relationships of the Bloomsbury Group