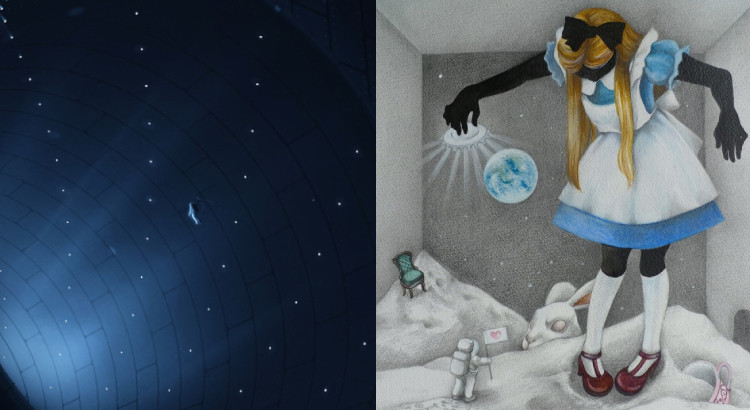 It takes a clear understanding of reality to make compelling fantasy. The most charming and ingenious images come from tweaked realities: some physics, new creatures mimicking human qualities, a library of real-life stories shot with fantasy. Mashups are the best part of the mind. Art is a great way for us to re-imagine and decipher the world. Have arresting, otherworldly artworks handy — they’ll make us take playfulness back down from the shelves and help us stay passionately curious.

Imagination is contagious. Art helps us to become effective imagineers. 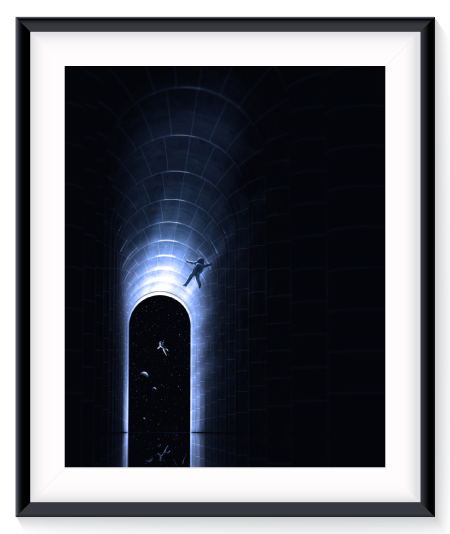 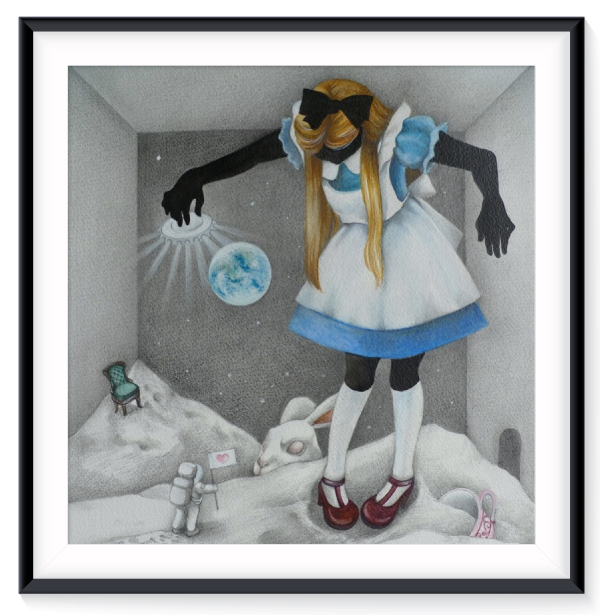 In the Box
by Emily Lau from Hong Kong 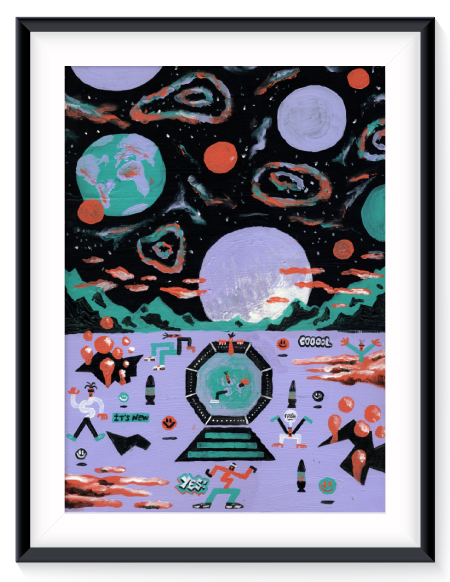 A New World
by Paul Loubet from Buenos Aires The Table (2)  NEW
by Rubén Fuentes from Havana 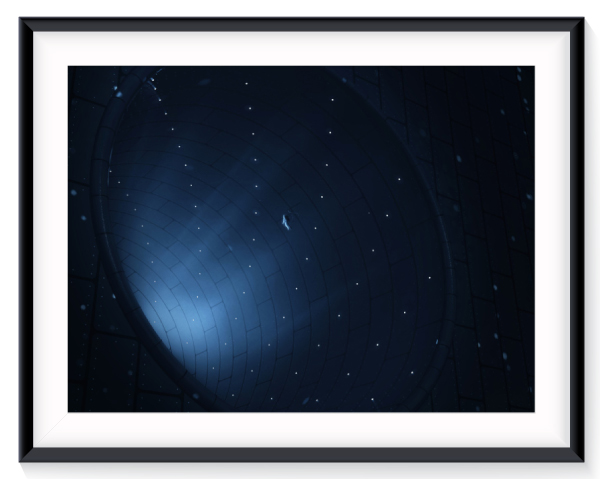 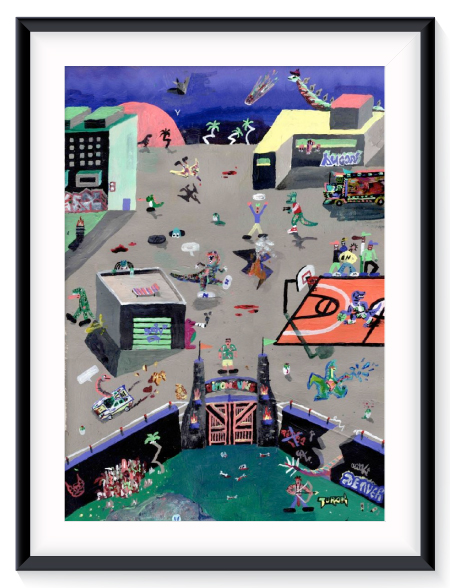 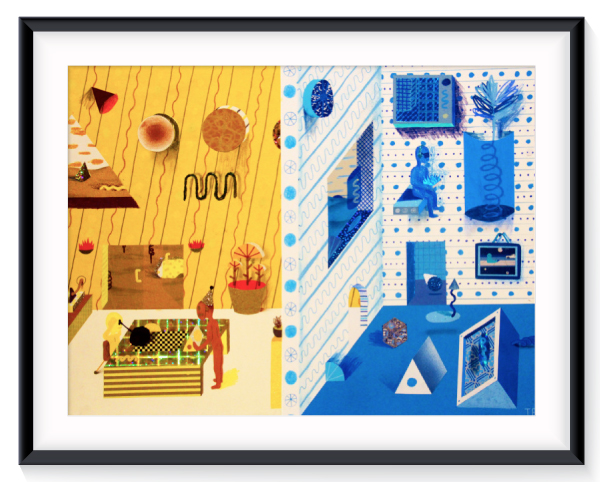 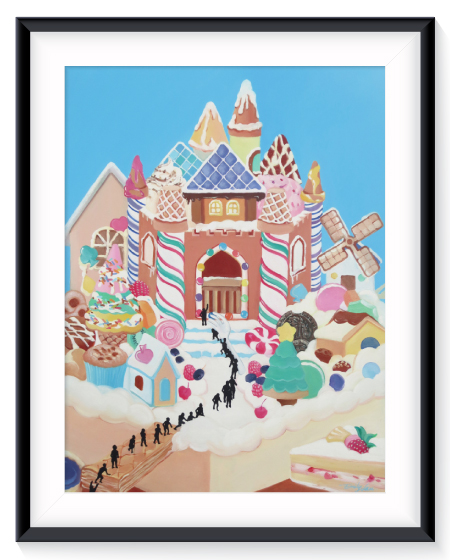 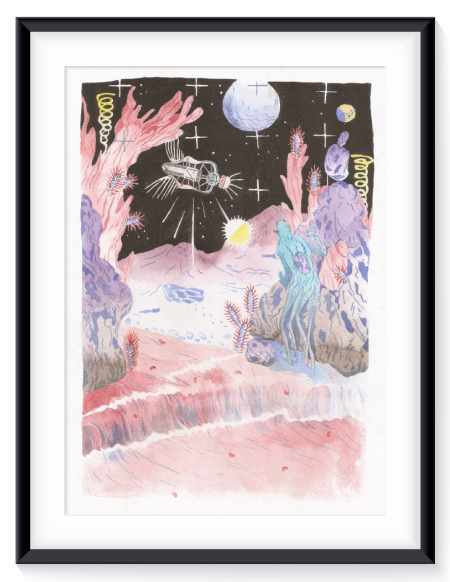 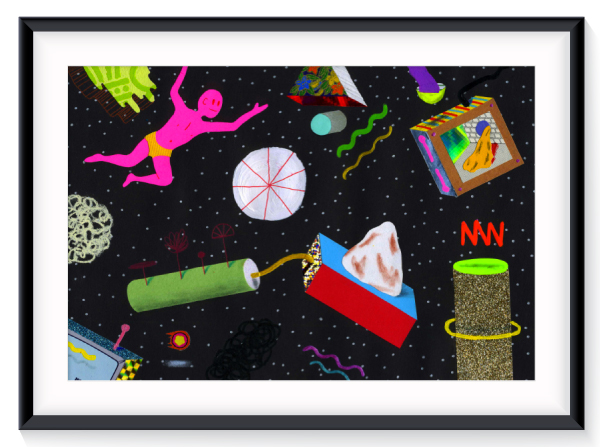