Born in China and grew up in New Zealand, Alice has lived in four continents and worked as a graphic designer in New York City, London and Beijing. Alice graduated from the Rhode Island School of Design in 2006 with a Bachelor of Fine Arts in Graphic Design. She loves art with a sense of the uncanny and art that deal with serious issues with an upbeat tone. Alice likes typography, Proust, submarines, Django Reinhardt and Edwardian train stations. Alice is fluent in English and Mandarin Chinese.

Billy likes to explore the intersection of technology, humans, and emotions. He also has built multiple robots which mimic organic behaviour. Billy is interested in the way artists and scientists can work together. He likes artworks that are graphical and have social commentary that can be understood cross-culturally.


Born and raised in Venezuela, Billy graduated from Johnson & Wales University in 2005 with a Bachelor of Science in Information Science. Billy is fluent in English, Spanish and Cantonese Chinese. 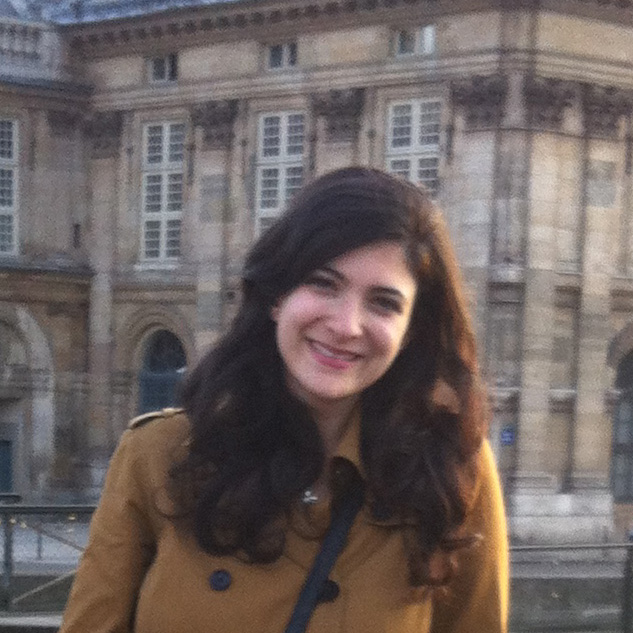 Laura is currently working in media finance and pursuing a Masters in Media Management at The New School in New York City. She is interested in how new media can connect the world, especially regarding art and youth culture, and the analytical skills we can apply to creative media in the digital age. She loves traveling and discovering young, exciting artists around the world.